Mil-sim is short for military simulation. A mil-sim game can range from a few hours up to a few days depending on the event organizer. They are designed for the avid Airsofter who want to take their airsoft experience to the next level and simulate live combat. A player can expect to pay anywhere from $85 to $150 for a mil-sim game depending on (pyrotechnics, event location, and specialized missions). A mil-sim game will require additional gear and equipment and it is recommended to always read the event organizers tactical operations (TACOPS) manual for what it is needed before arriving to the game. Various event organizers will host monthly mil-sim games throughout the country—a majority of them are on 3-day holiday weekend.  An average mil-sim game can have anywhere from 100 to 700 players depending on the location capacity. 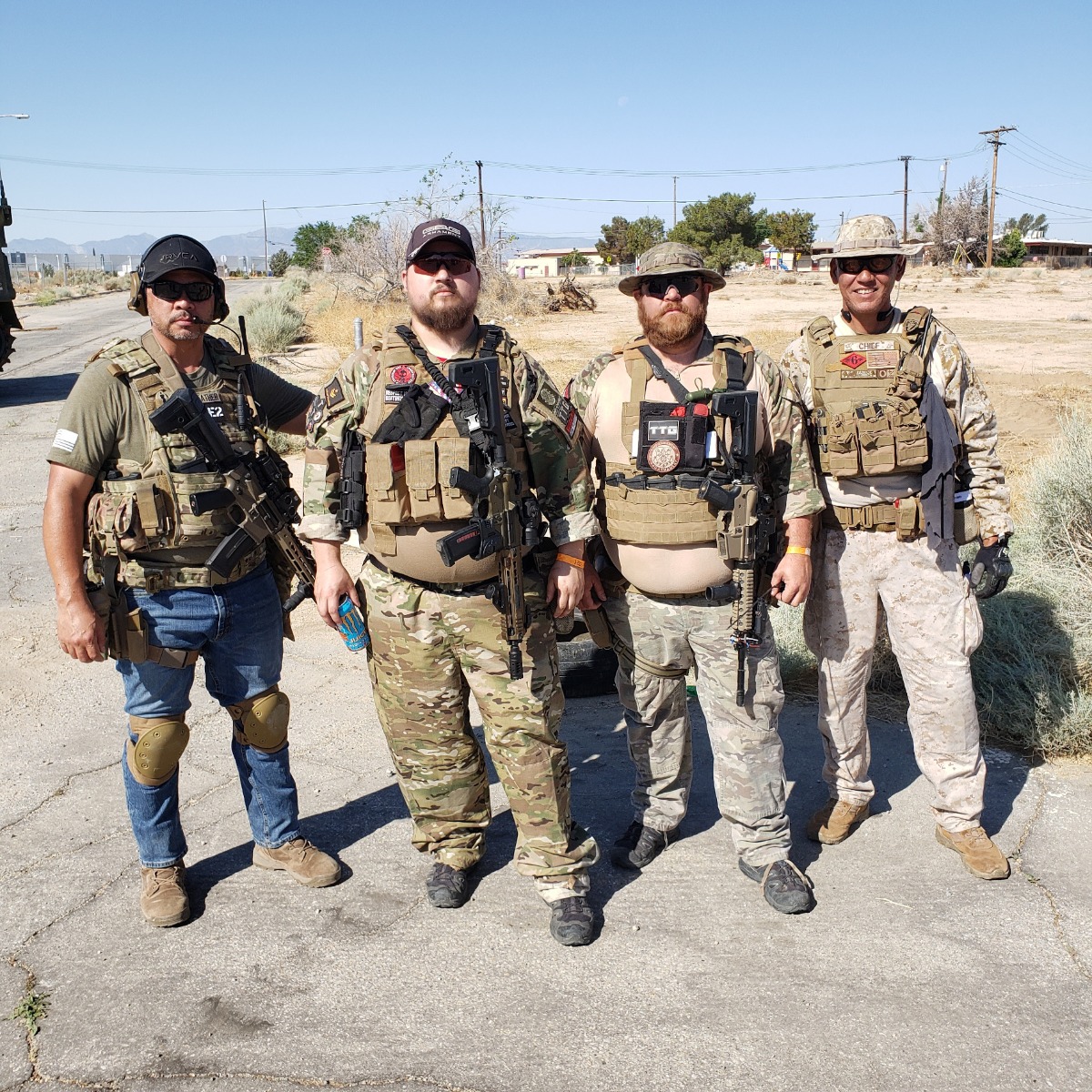 What is Lion Claws?

The Operation Lion Claws Military Simulations series is one of the largest producers of organized Airsoft military simulations in the United States. Combining exciting venues, both military urban combat training facilities and "real world" facilities, with the leadership of VIPs such as US Army Ranger Col Danny McKnight, we're able to produce the most exciting Airsoft games while paying tribute to those who have served in the real military. 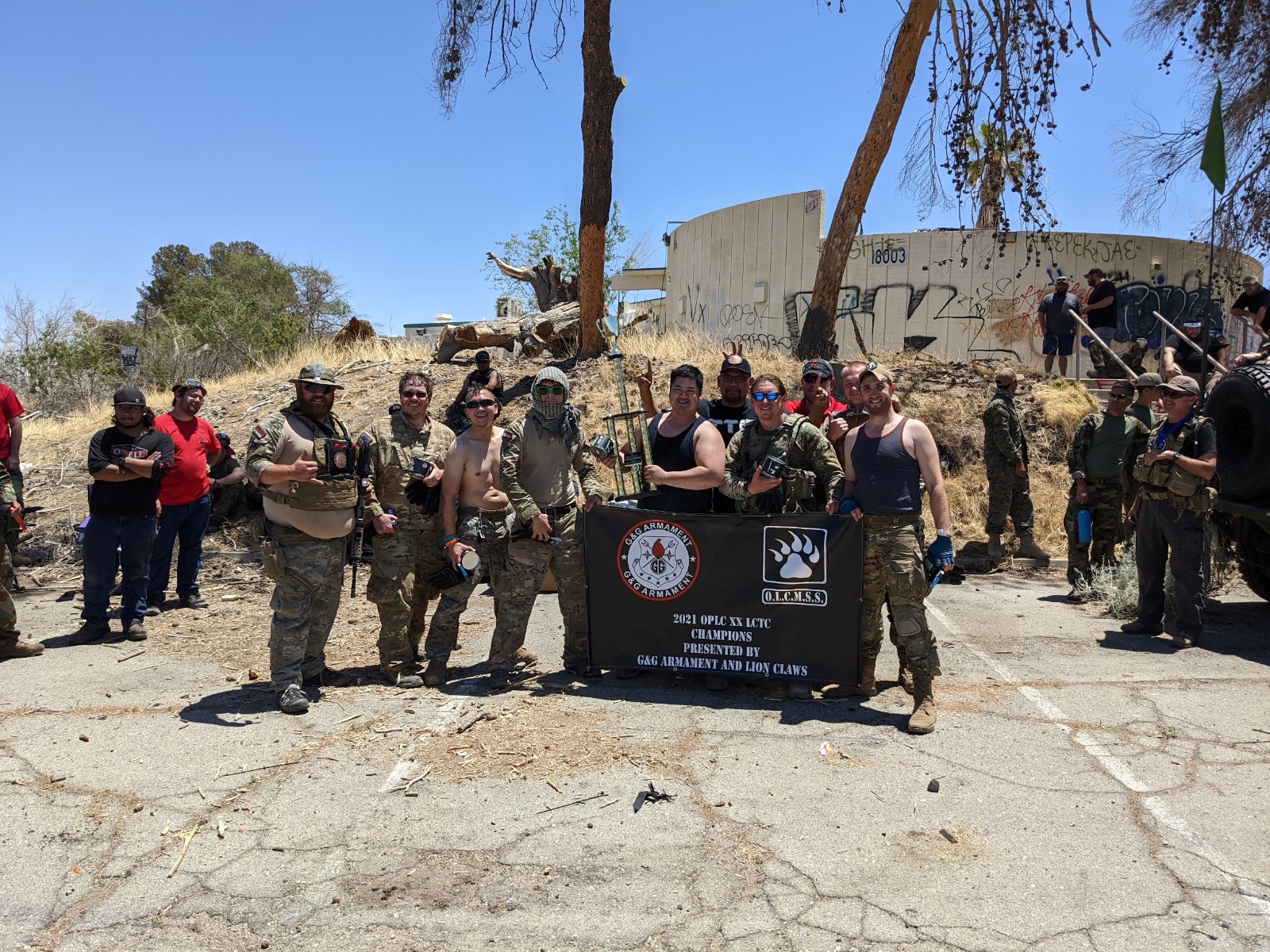 Over Memorial Weekend, Lion Claws held their 20-year anniversary game called OPLC XX. It was held at George Air Force Base: a former housing facility with over a half square mile play area and lasted for 3 days. Over 500 people attended, and G&G Armament was part of the vendors who attended. We educated players about our newest and upcoming products for this year. Also, our staff was part of the chain of command that led players into battle during the 3-day weekend.

Each force had armored vehicle technical at their disposal for transportation and firepower support. Bravo had 8 under their control, while Alpha had only 4. The Neutral UN had a single technical under their banner as well. Objectives were both persistent and shifted throughout the event.

Although most games are fun, teams can find themselves with some challenges. At Lion Claws: Operation XX, teams faced communication issues, Alpha team had locked down Bravo team technical and the desert heat was over 95 degrees Fahrenheit.

The Lion Claws Tactical Challenge, LCTC for short, was designed to challenge teams in timely objectives in the most unique scenarios.  In conjunction with the recent Lion Claws OPLC XX event, the LCTC had 5 teams with a maximum of 8 players. Each team was tasked to eliminate 6 terrorists that had assembled a nuke and was ready to be detonated if the team failed. There was a 10-minute time limit for each team to complete the objective. After all that was said and done, team CronoArms was victorious in completing the mission with the fastest time.

If you’re interested in attending and being a part of the next Lion Claws game, you can visit their website at www.oplionclaws.com They currently have 3 confirmed events for the remainder of 2021. Operation Mayhem Mill II – Clash of Titans which is scheduled to be held on July 9-11th in Carlisle, SC. Followed by, Operation Cartel Wars scheduled to be held on August 14th in Chino, CA. The last scheduled event is held on August 21 in Mojave, CA. Keep in mind these dates can be changed and new events may be added at later date. 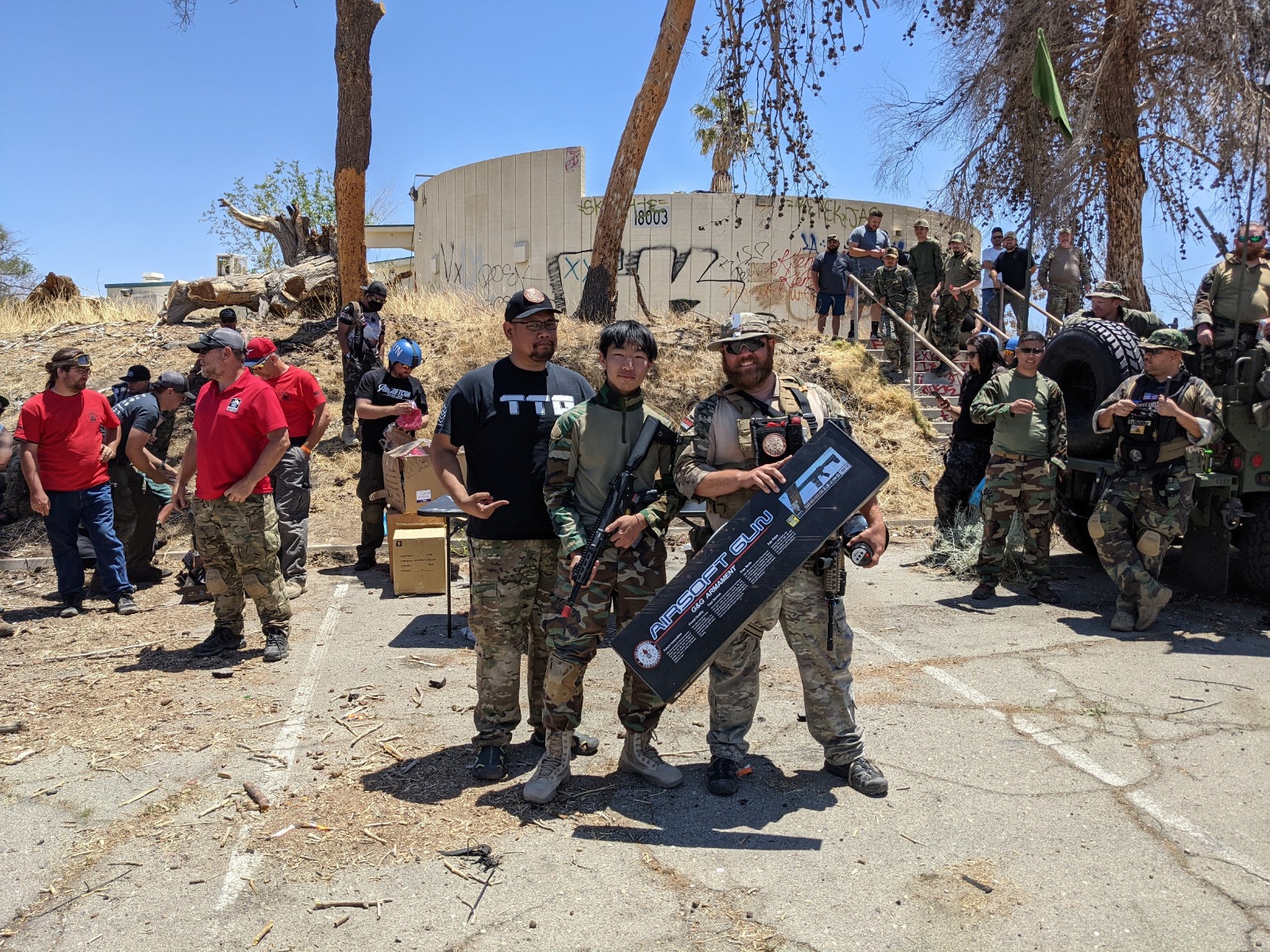